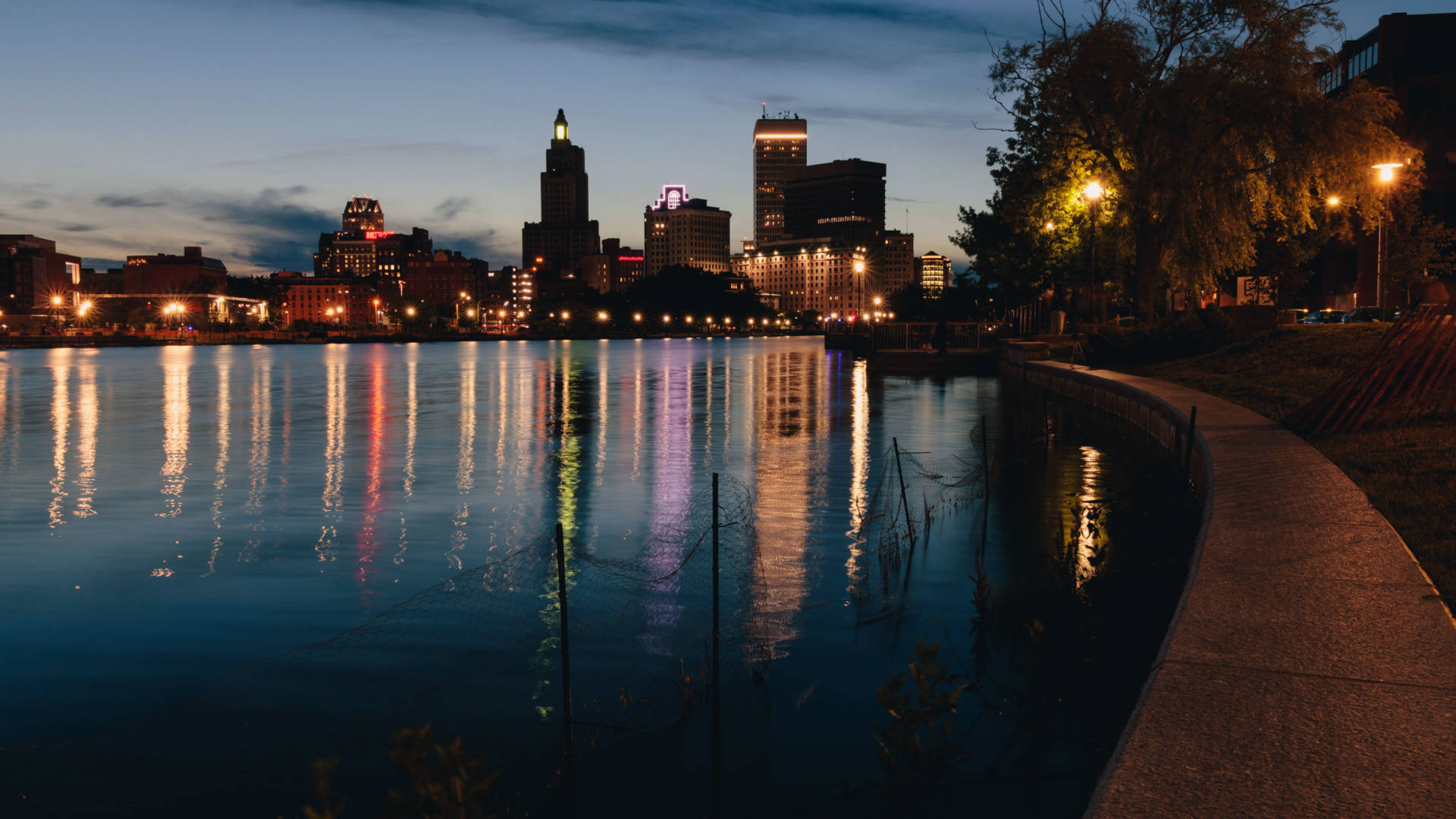 Looking back on the past year is something that I always like to do as New Years approaches. It’s a good opportunity to see how much things have changed and how much we’ve grown over the past twelve months. On a macro level, we finally saw some return to normalcy after the mess of 2020. Places reopened and we were able to get out and do things again.

I definitely took advantage of this with my photography, and in 2021 I ended up shooting the most photographs in a single year that I’ve done so far in my career as a photographer. I also kept up with the blog on the website and posted photo stories pretty regularly sharing my adventures and favorite photographs throughout the course of the year. This story will take a look back at these stories and highlight a few of my favorites from the year.

As spring arrived and the weather warmed up, I started getting out pretty frequently to capture nature coming alive for the spring season. This year was my first year really trying to make spring a priority like most photographers do with fall, and I was very happy with the results. Overall, I made it out to shoot around the cities of Providence and Pawtucket about a dozen times between late March and the end of April, and captured some of my favorite spring photos to date.

In late April I published the photo story The Arrival of Spring to showcase my favorites. In mid May, I also took a trip up to Maine which I shared on the blog story A Spring Long Weekend in Maine.

As the weather turned warmer and the days got longer, I continued to ramp up my photo trips. I think I spent almost every Friday night out by the river and pedestrian bridge in Providence, capturing many awesome sunsets. I also got in a handful of trips down to the beaches, including the best sunset of the year in Watch Hill, a great sunrise at Point Judith, and two trips out to Block Island. August saw the bloom of Providence’s now-famous 10,000 Suns installation, and WaterFire made a return in September for the first time since 2019. I also participated in a group show at AS220 in August with two photos from Watch Hill in June.

In late June, I also picked up an old Canon A-1 35mm film camera and begin my adventures into film photography. Over the summer, I took the film camera out in Providence, Watch Hill, Prudence Island, and Block Island, and got some pretty good shots for my first attempts at film.

Long before I started shooting photos, the fall was my favorite time of the year, and that’s only increased now that I do photography. You really can’t beat the autumn scenes in New England for landscape photos. This year, the fall colors were really late and a bit muted due to the weather, but I still got out a few times to Lincoln Woods, Blackstone Gorge, Pawtucket, and Providence to shoot. I highlighted my favorites in my Fall 2021 Scenes in Rhode Island photo story. I also took the film camera out on a few of these trips.

I also spent a week out in Colorado in late October for one of my best friend’s wedding. Although the colors in Colorado usually peak in late September and early October, this year I lucked out and was treated to near-peak foliage in the Denver area. I’m planning a photo story about my trip that I’ll be sharing at some point this winter, but here’s a sneak peak at a couple of my favorites from the trip.

As winter and the holidays approached, I went out a few final times for the year to capture some holiday lights. Two of these trips included the Holiday WaterFire in early December and a trip to the Kennedy Plaza skating rink.

Overall, it was one of my best years yet for my photography. The final tallies for 2021: 22,660 photos from the digital cameras, 312 film photos on my Canon A-1, and 15 photo stories on my blog. I’m really happy with my results and growth this year, and I’m very excited to keep growing my skills and exploring next year.

If you made it this far, I want to thank you for reading, following along on my adventures, and supporting my work. I’ll close this post and year with my two favorite film photos from 2021. I can’t wait to see what 2022 brings! Happy new year!