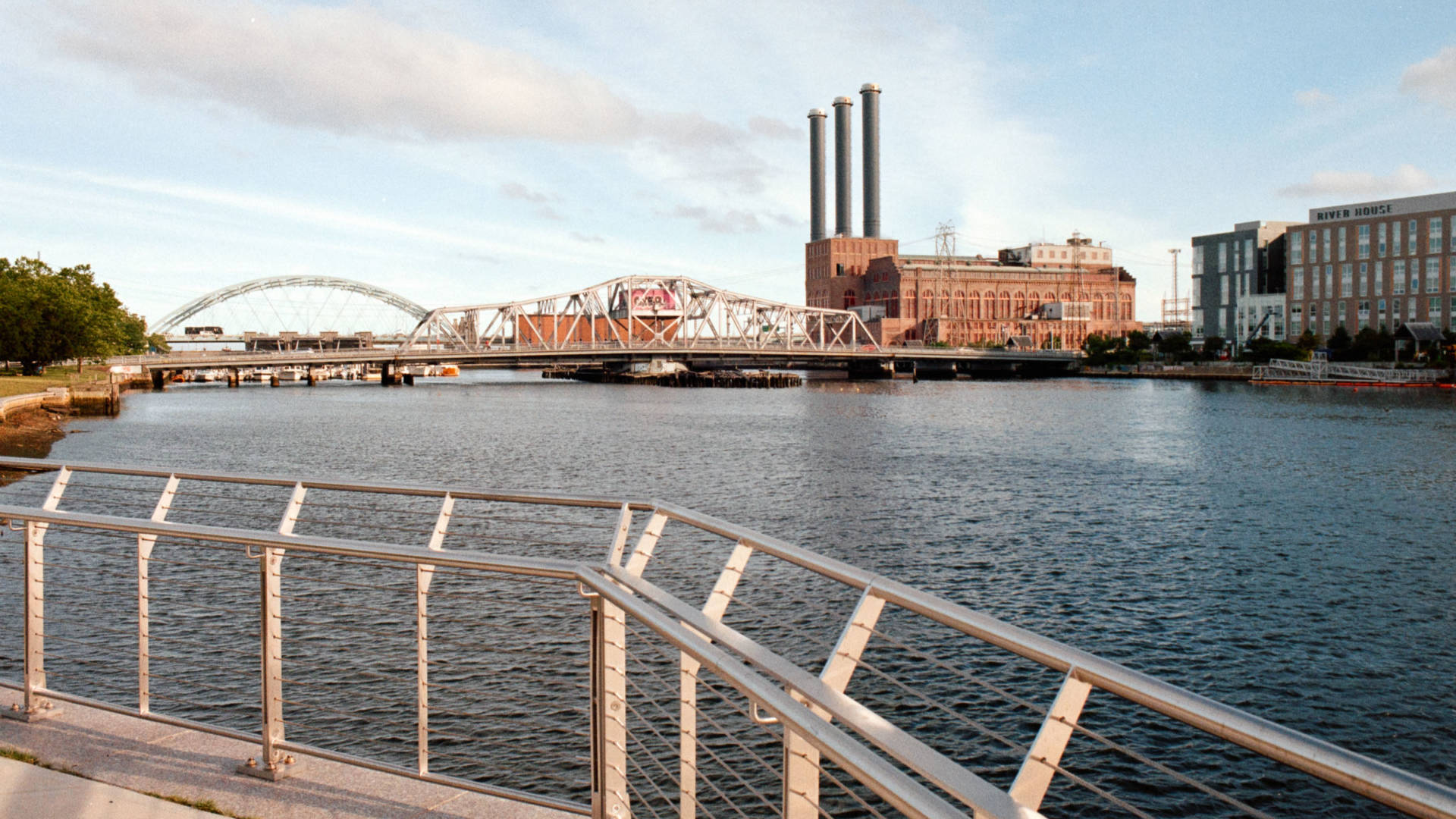 I have been shooting photos for nearly a decade now, but other than disposable cameras back in the day, all of my experiences with photography have been with digital cameras. For a long time now I’ve known that at some point I’d want to give film a try, and earlier this summer I decided it was finally that time. I did a bit of research and then picked up an old 35mm Canon A-1 along with a FD 28mm lens from the late 1970s/early 1980s. The A-1 is somewhat of an iconic camera and was one of the first SLRs to have automatic exposure modes, so it seemed like a cool camera to start my film journey.

After I got the camera, lens, and some film, I took a trip out on a Friday evening with one of my friends to try it out on a photo walk around Providence. I started during the golden hour with a roll of Kodak Gold 200 and then switched to a roll of Kodak UltraMax 400 as it started to get dark. These scans recently came back (Thanks Darkslide Film Lab!) from these first couple of rolls and I was pretty excited to see the results. Here are some of the photos.

I was quite happy with some of the images from these rolls and with the results so far from the Canon A-1. I have some exciting plans in the future for this camera and will be looking forward to sharing those project as they happen. Thanks for reading and I can’t wait to share more soon!