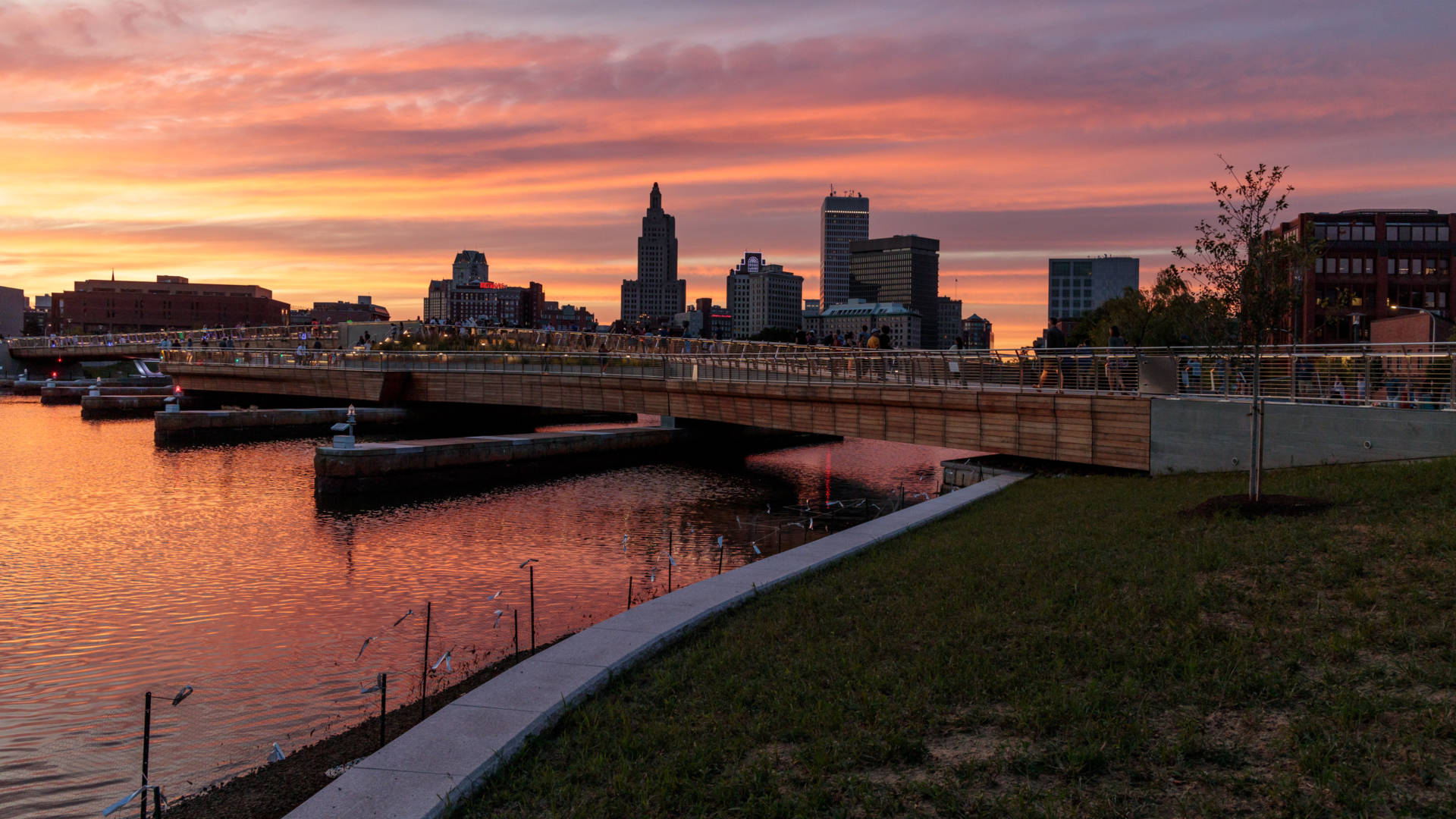 It’s hard to believe we’re less than two days away from the start of 2020. As we get ready put 2019 and the 2010s in the rear view mirror, I wanted to take a look back with some of my favorite shots from the past year.

Overall, it was a busy but successful year for me, and while I didn’t get to spend nearly as much time with my photography as I’d like, as I look back now, I’m glad I still made it out for a bunch of great shoots! I also finally completed the redesign of my website, which was a big project that I’ve been wanting to do for several years.

Here’s a look back at some of my favorite photos and shoots from 2019.

We lucked out in 2019 as we didn’t get too many big snowstorms. I only made it out once with snow on the ground, but I was able to make stops in both Providence and Pawtucket for some shots.

In early March, I took a ride down to Battleship Cove in Fall River to attempt to capture the sunset over the USS Massachusetts and the cooling towers at Brayton Point before their implosion in April. Although the clouds didn’t look promising on our drive down there, they cleared out about a half hour before sunset and we were treated to one of the best sunsets of the year.

This year I really wanted to capture some spring landscapes while the trees and flowers were first in bloom. The window to capture these shots is always really short, but luckily the weather and my schedule managed to cooperate this year.

As always, I spent a bunch of summer afternoons and evening around Providence. The highlight of the summer in the city was the opening of the new Providence River Pedestrian Bridge, which has provided us photographers some awesome new views of the city.

I always try to get to at least a couple WaterFires each season, and this year I made it out to two of them. The first one, on July 20, 2019, was held to mark the 50th anniversary of the Apollo moon landing. I managed to capture the moon rising that night over WaterFire in Waterplace Park, almost exactly 50 years to the moment that Neil Armstrong first walked on the moon.

I also made it out to the “Clear Currents” WaterFire this year, where paddlers in canoes and kayaks make their way through the fires with illuminated koi fish on their boats. The long exposures I captured with the neon light trails from the fish are some of my favorite images I’ve captured at WaterFire to date.

One thing I was determined to do this year was capture the Fourth of July fireworks at McCoy Stadium in Pawtucket. As someone that grew up in the Pawtucket area, this shot has been on my list for a while, and I was thrilled to capture these last July.

This summer I also made it out to Block Island for the first time in a few years… not once, but twice! A few of my favorites from these two trips are below. On the second trip, we had a small thunderstorm roll through just before sunset which lit the sky up for the ferry ride home.

Fall is my favorite season, but between dreary weather and a couple of big storms, this fall foliage season seemed to be over before it even started. Even so, I made it out to Lincoln Woods three times and Providence once, and I managed to capture some good shots. Some of my favorites are below, and there are even more in the Fall in Lincoln Woods photo story from earlier this month.

Last week I took a quick trip over to Slater Park to check out the annual Winter Wonderland display. Pawtucket always does a good job with this display. This ended up being my last shoot of 2019, and it was a great way to cap it off.

If you made it this far, thanks for reading! I’d like to give a big thanks to all my family, friends, and everyone who has supported me and my photography this year, and I can’t wait to see what 2020 brings. Happy new year!